Tom Brake, the Liberal Democrat MP for Carshalton and Wallington, has written about the Tories' plans to abolish the Human Rights Act. 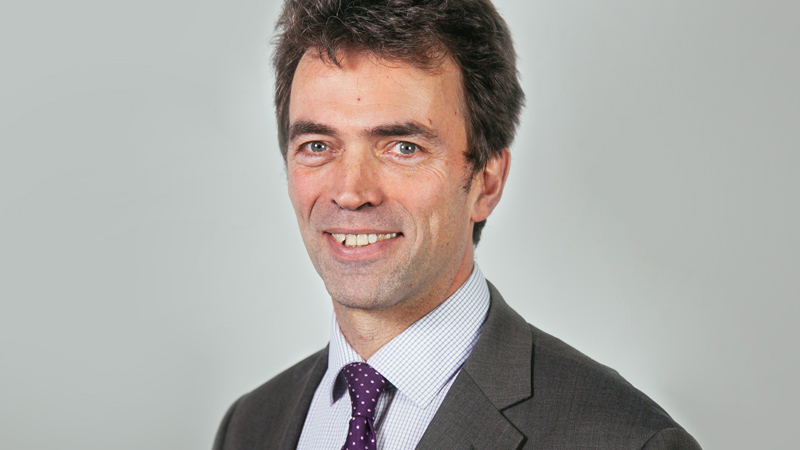 You can back our campaign to protect it here.

In Coalition, the Tories said they would abolish the Human Rights Act as quickly as possible if they had their own way.

They also threatened to walk away from the European Convention on Human Rights, with no guarantee about what would come in its place.

The only reason they could not follow through on their plans is because they were blocked time and again by the Liberal Democrats.

Now David Cameron – presiding over a wafer-thin majority and held to ransom by the swivel-eyed right wingers on his backbenches – is back on the war path.

His first act in Government is not to explain how he plans to rip £12bn out of the welfare budget but a blatant, aggressive and cowardly attack on our human rights.

By drawing up plans to scrap the Human Rights Act (HRA) and laying the groundwork to pull out of the European Convention on Human Rights (ECHR) – the Tories are revealing their true colours.

It sends a clear message to the British people: the next five years will be nastier, less liberal and less compassionate than any Government in living memory.

But we must fight the Tories every step of the way and stop them from trampling on our hard-fought freedoms and rights.

The HRA and ECHR are not some piffling pieces of legislation, dreamt up by bureaucrats in Brussels to tie us in red tape.

These are British rights, drafted by British lawyers.

They were forged in the aftermath of the atrocities of the Second World War and fought for by Winston Churchill.

They are designed to place public authorities in the UK under a strict, non-negotiable obligation to treat people with fairness, equality and dignity.

Frequently they have been all that has stood in the way of injustice, most usually inflicted on the individual by an over-powerful state.

Our HRA has already achieved so much. It’s held the state to account for spying on us, safeguarded our soldiers and supported peaceful protest.

Take for example, 90-year-olds Richard and Beryl Driscoll. They lived together for more than 65 years until, in 2006, he was moved into a residential care home.

They wanted to remain together but the council said it wasn’t possible to accommodate them in the same nursing home.

But thanks to a campaign that argued their treatment breached their human rights – specifically their right to a family life – the council were forced to back down and they were reunited.

It’s difficult to believe that, without the protection afforded to them by the HRA, there would have been a happy ending.

The same is true in Europe too. Up until 2004, it was possible for two gay men to be prosecuted for having sex if one was aged 16 or 17, even though it was legal for heterosexual couples.

This blatant unfairness was only removed as a result of an ECHR ruling, one the right to a private life, a clause that causes heartless Tories such distress.

And, in 2002, a male-to-female transsexual – asked Strasbourg to determine whether there had been a violation of her right to respect and family life.

Why? Because Britain did not legally recognise her changed gender and did not let her marry. Her victory was a huge step forward in the battle for trans-equality in this country.

Our current human rights legislation has also blocked blanket interception of private messages by the state, protected our right to a fair trial and prevented indiscriminate police stop-and-search.

To walk away from the HRA and ECHR would remove at a stroke the moral authority we have when we engage with other countries.

What sort of message would the Tories send to brutal dictators across the world if we abandoned our human rights’ obligations?

If we pulled out of the ECHR we would join Belarus – hardly a bastion of liberal democracy – as the only other European country not to sign up to it.

These are fundamental rights we all have and they define how we treat our citizens and offer our citizens protection from the state.

David Cameron has shown he cares less about the rights of the British people than he does about placating his frothing-at-the-mouth anti-European backbenchers.

Liberal Democrats fought in Government to stop the Tories trashing our human rights laws. We must all come together now to stop them trying it again.