Tim Farron writes for Mail on Sunday: Labour MPs and supporters should “join us” 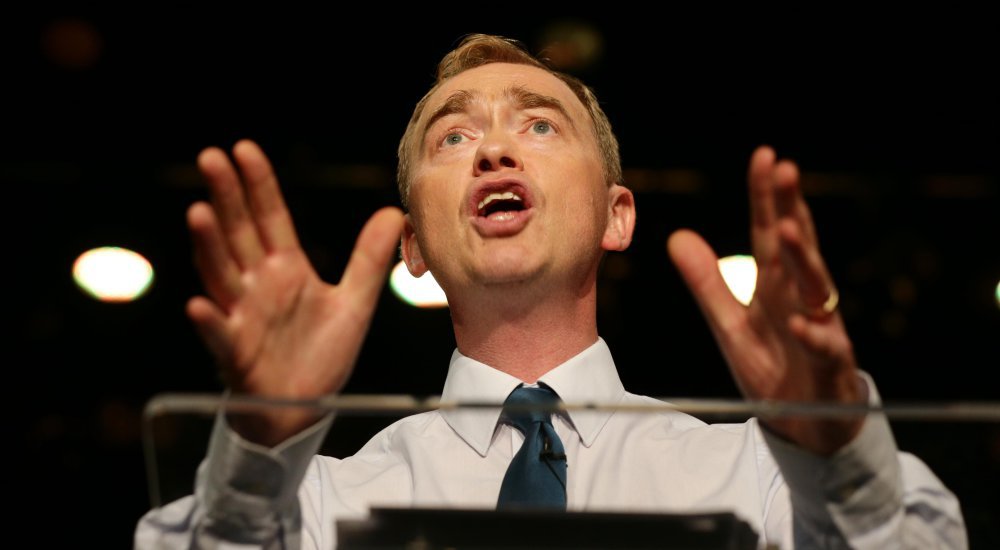 Lib Dem party leader Tim Farron calls on bewildered Labour supporters to join the Lib Dems to provide Britain with the sensible and constructive opposition party it needs. Writing in The Mail on Sunday, Tim said:

‘With just 20 days before Labour chooses its new leader, many who believe Britain needs a strong Opposition are holding their heads in their hands…

Mail on Sunday readers may ask why they should worry about Labour tearing itself apart, or why I, the leader of a rival party, should care. It’s because Britain needs effective and credible opposition.

Our country needs a party to speak up for decent, centre-ground politics, offering hope and change as well as economic credibility.

The Corbyn-style politics of placards and megaphones may generate a lot of noise, but as the miners’ strike and the poll tax riots showed, only one thing keeps governments in check – the prospect of electoral defeat.

So whatever route Labour chooses, I promise that the Lib Dems will offer a serious, responsible alternative to this Government.

Yes, the Lib Dems suffered at the ballot box in May – there is no denying that. But we are the responsible opposition. And people recognise that our membership is increasing at an unprecedented rate.

Now, I don’t expect a flood of immediate defections from Labour MPs and supporters. But my message to anybody who cares about both fairness and economic probity is simply, join us’.

You can join the Liberal Democrats here.