On 21st March, Tim Farron came to St Neots to show his support for our local team as we prepare for the County Council elections, and also to support Rod Cantrill, who is our candidate for Mayor of Peterborough and Cambridgeshire. Tim immediately got involved. He helped the team deliver Focus newsletters in Priory Park, talked to members about issues that are impacting the area, and gave a short "state of the nation" address to the team. 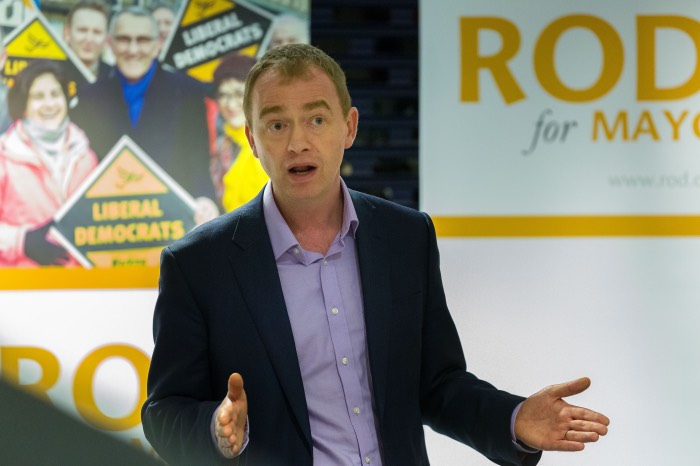 Tim met with all the members of our Huntingdonshire team and awarded a prize to Carole McMahon and Claire Piper for their efforts delivering the Focus newsletter in and around St Neots in support of the community. 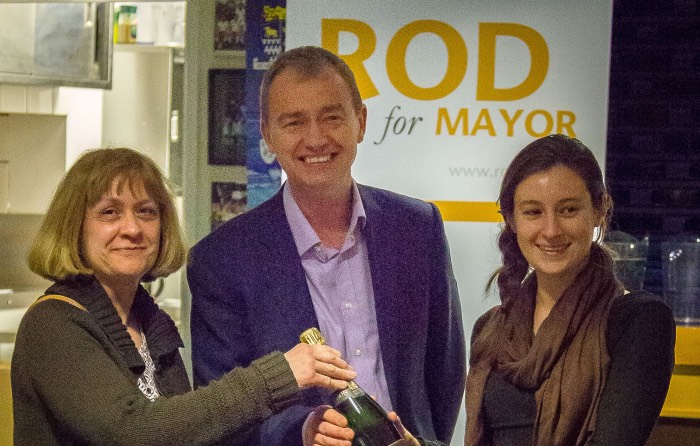 We were very pleased also to be joined by fellow Liberal Democrats from across Cambridgeshire and to listen to Rod Cantrill, who gave a really impressive short address on his mayoral campaign and the exciting ambitions he has for the role. Rod will do a great job!

On 27th March, Rod Cantrill was in Huntingdon with many of the Huntingdonshire team, introducing himself to local residents, listening to their concerns and explaining what the Mayor's role is all about, and what his priorities are. It was a very successful event and everybody who met Rod and had discussions with him and the team were highly appreciative. 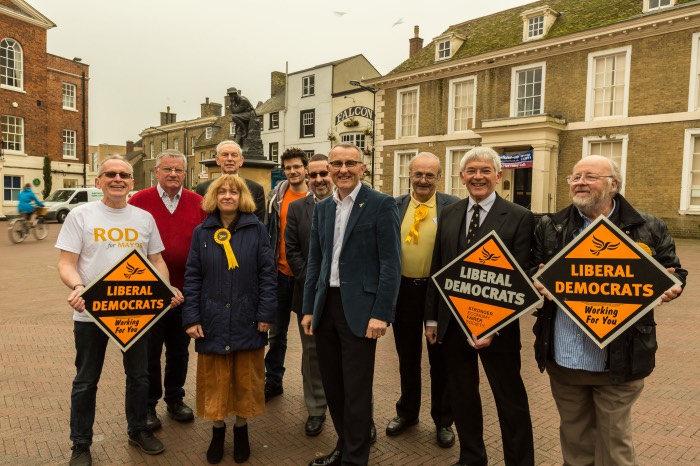