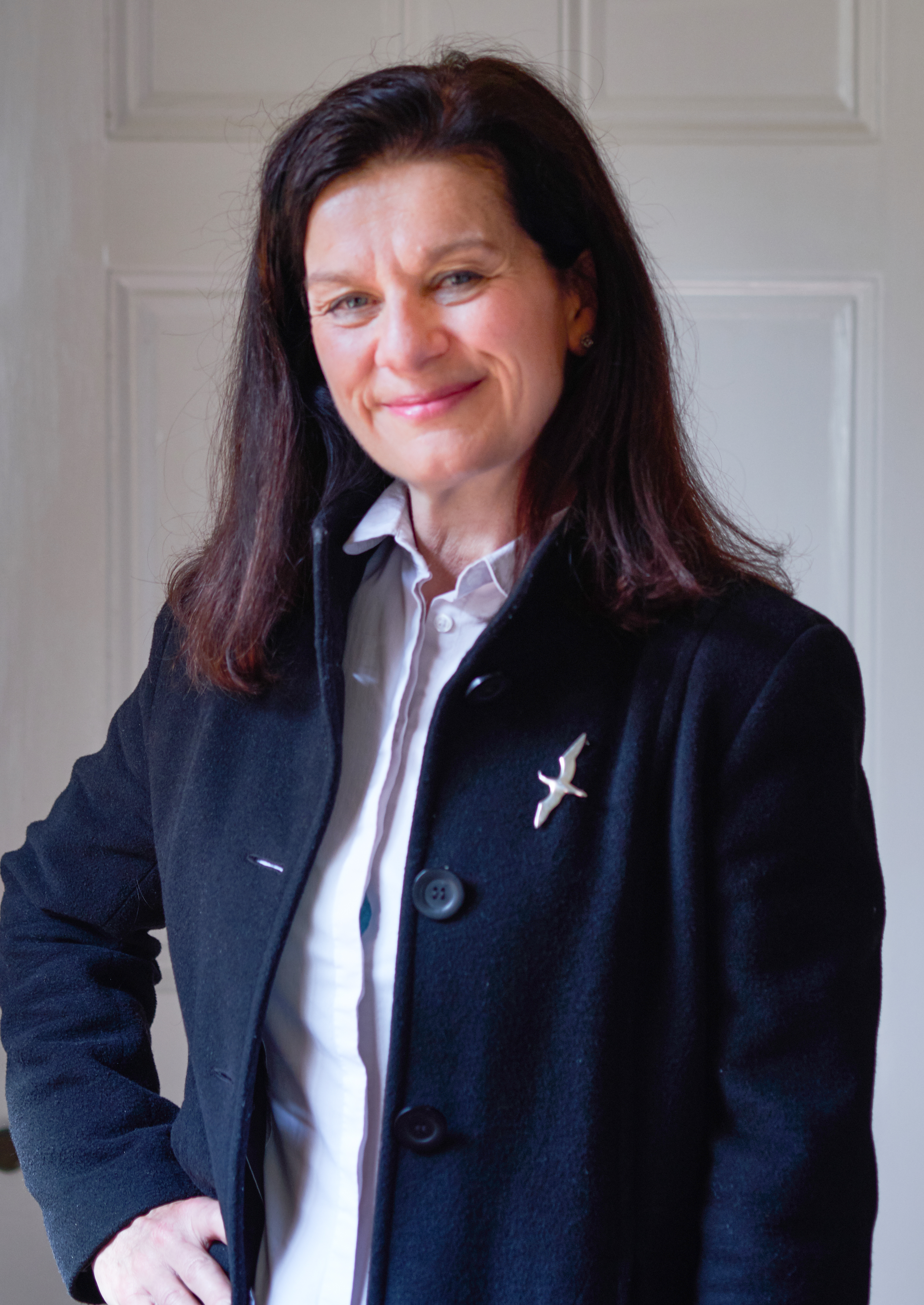 The high profile leader of South Cambs Council has been selected as our Parliamentary candidate for NW Cambridgeshire.

Bridget Smith has lived in Cambridgeshire for 37 years and is married to an engineer. She has 3 sons, the eldest of whom is the Hollywood actor Jeremy Irvine.

As a Lib Dem District Councillor for 13 years, Bridget has a strong track record in delivering innovative community development projects including the award-winning Gamlingay Eco Hub. She is also responsible for a range of rural business support and economic development initiatives and for promoting green energy projects which are profitable for communities.

‘My message to voters is clear’, Bridget says, ‘it is time that we brought truth and honesty back into politics’. Spin and alternative truth have had their day. It is because I care about people that I will always listen to them, I will always speak the truth and I will always keep my promises’.

Bridget is totally committed to living each day in accordance with the liberal values which have guided her throughout her life. She is passionate about preparing for a zero carbon future whilst encouraging sustainable economic growth.    She has promoted innovative solutions to rural isolation, housing that is affordable to live in and to embedding environmental net gain in all developments and growth in Cambridgeshire.

BIOGRAPHY
Bridget Smith was born in Durham and has lived in West Africa, Belfast and Bristol, before reading psychology at Durham University.

After graduating, she trained for the new profession of Hearing Therapist, and entered the NHS as a practitioner at Manchester Royal Infirmary.

After 2 years, she moved to the School of Clinical Medicine at the University of Cambridge to undertake a 3-year research project in communication techniques for adults with acquired deafness.

She studied for a Postgraduate Certificate in Primary Education at Cambridge University, going on to teach for 3 years at her local Middle School, specialising in IT and music. She then became Head of Upper School at a large Cambridgeshire Primary School.

During this time she wrote and had published 2 books and worked part-time as a music teacher and sports coach whilst tutoring excluded young people.

Bridget became interested in local politics and in campaigning for improvements to local community support provision.

In 2004 Bridget was employed to project manage and to raise the required £2.3 million for a new community centre in Gamlingay.

At the same time, she succeeded in becoming the local District Councillor.

The success of the resultant award-winning Gamlingay Eco Hub project encouraged Bridget to work as a consultant in community development and fundraising.

After serving in a wide range of roles as a District Councillor, Bridget became Liberal Democrat group leader in 2014. In 2017 the South Cambs Lib Dems took control of the council with a landslide victory and Bridget became the Leader of the Council.

She is a Board Member of the Cambridge and Peterborough Combined Authority, the Lib Dem spokesperson on the LGA Safer and Stronger Communities Board and the Board’s champion for Anti Social Behaviour. After campaigning relentlessly for the environment to feature far more prominently in the OxCam Arc plans Bridget was appointed the political lead for the Environment.