Liberal Democrats will be fielding the biggest number of candidates we’ve ever had for this year’s District and parish elections. And what’s more, we believe that we have a real chance of taking seats in all areas. 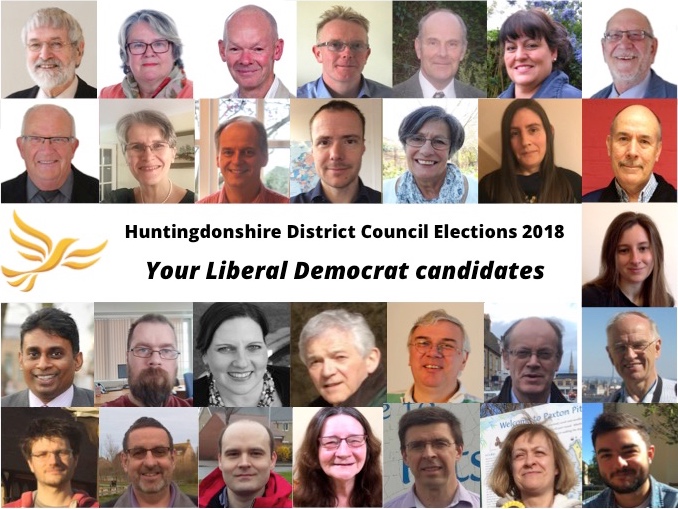 Click HERE to see an overview of candidates by ward.

We know the other parties are struggling: -

On the doorstep we have heard -  ‘I used to vote Labour but right now they are so far removed from anything I could say yes to.... I’ll be voting for you.’  It’s the same with many Conservative voters, who find that 15 current Tory councillors in the District won’t stand for them this year!

On Thursday, May 3 voters will have the chance to elect Liberal Democrat councillors who they can trust and who will work very hard on their behalf all year round!

VOTE LIBERAL DEMOCRAT ON 3rd MAY